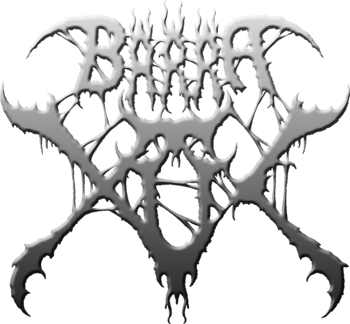 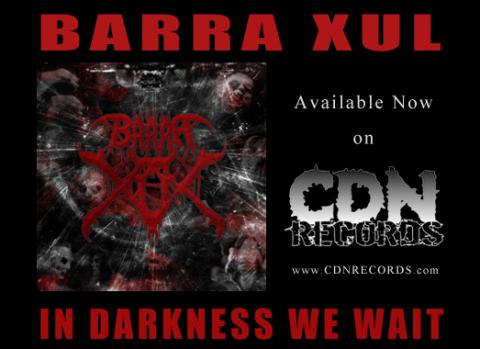 “In Darkness We Wait” Now Available Through CDN Records!!

Barra Xul’s debut release “In Darkness We Wait” has just been released on the band’s new label, CDN Records. Head over to the CDN Records website @ www.cdnrecords.com and order your copy now!!

Barra Xul are doing a very limited printing of shirts. The shirts can now be pre-ordered via the Merchandise link in the main menu above. Shirts are available in standard cotton T-Shirts or in Girl-Shirts. Pre-orders end February 15th.

Barra Xul has signed on with CDN Records for a proper release of their debut album “In Darkness We Wait”. CDN Records will release the disc this spring!

In the meantime, visit CDN Records at www.cdnrecords.com for some killer cds and merch! Barra Xul fans receive 50% off all merch until the end of January by using the discount code “Barra50” ! 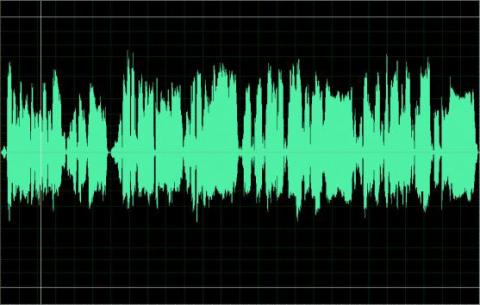 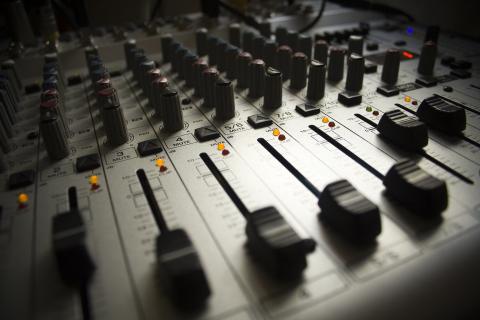 Barra Xul is currently is the midst of recording their debut album. The album will consist of 7 songs and will be released in the Fall.